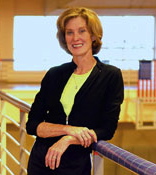 Maureen Roben is one of a few American women to qualify for four Olympic trials for the marathon. She has held the women’s Colorado half-marathon record with a time of 1:14:08 since 1986. In 1987 she was the top female marathoner in the country and graced the cover of Runner’s World Magazine. She attended the 1988 Olympics and placed seventh in the marathon. Through the Leukemia and Lymphoma Society’s Team in Training program, she’s prepared over 5000 athletes to complete marathons and half marathons. Maureen is the Co-Race Director of the Platte River Half Marathon, the Buckhorn Exchange Relay, and the Aetna Park to Park 5 and 10-Mile races. As the owner of Run Strong, a Denver based running club, Maureen prepares personalized programs, weekly workouts, and running related clinics including nutrition, injury prevention and form evaluation. 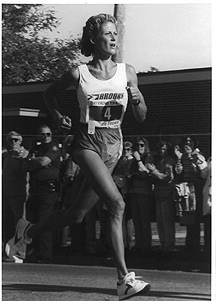 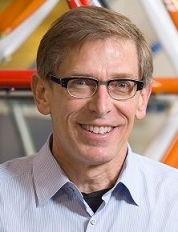 Stan Mavis was a world-class runner at Michigan State and was part of the fabled Athletics West Track Club. Stan attended Michigan State on a running scholarship in 1973, where he made it to nationals several times. Stan set an American record for the half marathon in 1980 with a time of 1:02:16. Stan become a prominent name is the sporting goods industry, working and managing the Frank Shorter stores in Boulder, building the Pearl Izumi brand from the ground up, and leading Brooks Sports and Sugoi Performance Apparel. He remains a runner and an avid cyclist. 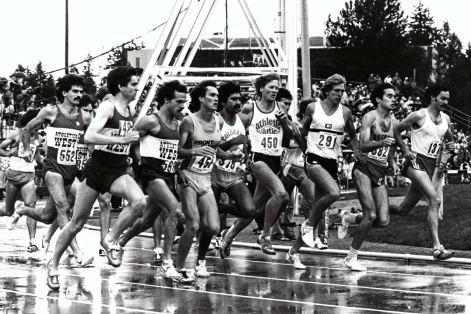 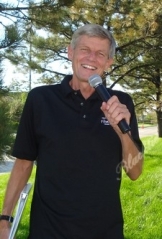 Creigh Kelley (pronounced “Cree”) has been a competitor, agent, race director, national consultant, and elected leader in the national and international running community for 30 years. Since moving to Denver in 1978, he has represented elite athletes as an agent and put on more than 1,000 races across the country. He is President of BKB Limited, which has managed, produced and directly assisted with over 1,000 recreation special events throughout the nation. He has been an integral part of the Kaiser Permanente Colfax Marathon since its inaugural race in 2006, and has been the Race Director since 2008. Creigh has been running since his sophomore year in high school and ran college track at Virginia Military Institute. 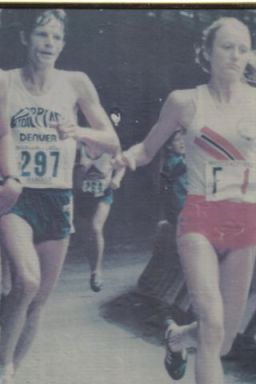 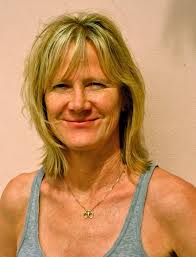 Considered one of the best female marathoners in U.S. history, Kim Jones could also be included in a list of the country’s top 5 marathoners, male or female.  She has more high level placings in world class marathons than any other U.S. female marathoner in history with 17 performances under 2:33.

Kim’s experience as a marathoner is unrivaled and her ability to coach that event extends from the beginning level to world class. She is also uniquely qualified to work with people struggling with asthma and allergy issues as she has herself successfully overcome asthma problems to become a world class runner.

During her career as a marathoner Kim has trained with and learned from some of the best runners in the world (Steve Jones, Rob DeCastella, Benji Durden, and Mark Plattjes, Colleen DeReuck, to name just a few). 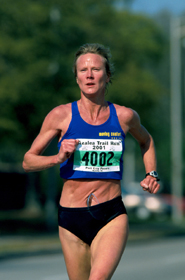 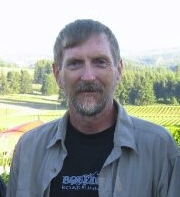 Benji Durden is a Boulder, Colorado based coach of elite runners who came to prominence as a distance runner in the early 1980s. Benji was a member of the 1980 U.S. Olympic marathon team, placing second. Benji recorded 25 sub-2:20 marathons in less than a decade and ranked among the top ten U.S. marathoners for six straight years, reaching seventh in the world in 1982. His lifetime best of 2:09:57 came with his 3rd place finish in the 1983 Boston Marathon. Benji continues to run as a Grand Masters (50 and older) in marathons around the country. 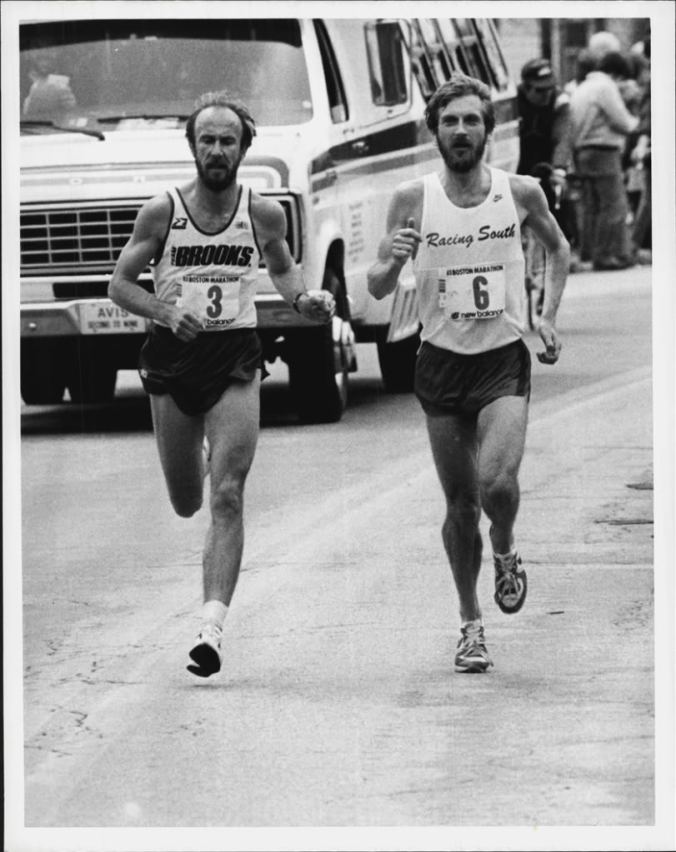 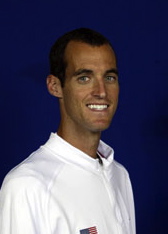 Alan Culpepper is a track and field and cross-country athlete, qualifying twice in the Olympics: in 2000 in the 10,000m and in 2004 in the marathon. Culpepper finished 17th in the 10,000-meter run in Sydney and 12th in the marathon in Athens. He was also a seven-time All-American, earning three of the honors in cross-country and four in track. When he began running the marathon in 2002, his time of 2:09.41 in Chicago tied him for the fastest American debut in U.S. history. In 2005, his fourth place finish in the Boston Marathon was the highest finish for an American in 20 years. The next year, he finished fifth in the Boston Marathon and won the Denver Half-Marathon. Now retired, Alan and his wife Shayne Culpepper (neè Willie), fellow Olympian and CU alum, spend their time enjoying life with their four children and leading an after-school running program at Boulder’s Douglass Elementary School. 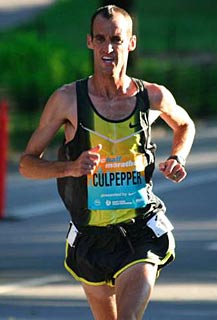 Rich Castro has been a fixture of the Boulder running community for decades. Rich is the founder and president of the Boulder Road Runners has been associated with the BolderBOULDER in which he has coached winners in the citizen’s race, the wheelchair race, and in the elite divisions since 1979. He has also served as distance coach for Ecuador in the 1996 Atlanta Olympics, as track coach for the U.S. Army World Class Athlete Program, as Global Athletics Consultant for Reebok International, and as Road Racing Athletes Consultant for Nike Inc. While he did not become an elite runner, Castro did become a coach of elites and non-elites alike. He coached sprinters at CU and helped start the school’s women’s track and cross country programs, which quickly included middle distance star Mary Decker. As head of the Frank Shorter Racing Team in the mid-1980s, he worked with stars such as Stan Mavis, Herb Lindsay and Steve Flanagan. 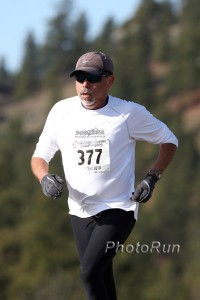