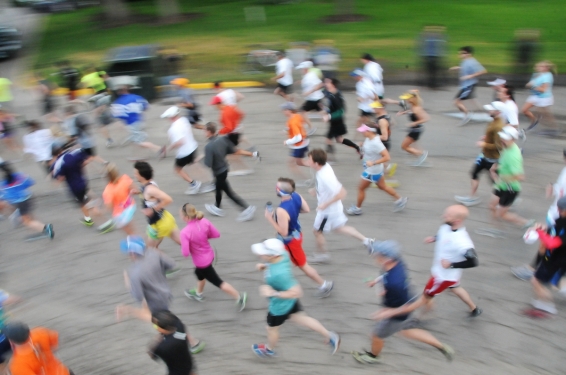 Colorado has one of the highest concentrations of world and American record holders and Olympic and world championship medal winners. The Colorado Running Hall of Fame was established to celebrate these luminaries in Colorado running.
The Colorado Running Hall of Fame is open to any individual, regardless of nationality, who has had significant achievements in running, while living in the State of Colorado. These achievements can include national and international accomplishments, as well as in state.The individuals must have lived in Colorado for at least 5 years. Athletes are considered to be eligible once retired or as their careers wind down. While accomplishments for any possible nominee weigh heavily in the decision making, character and being a good role model for the youth of the state are also considered.

The Hall of Fame considers athletes, writers, race directors, volunteers, coaches, agents, officials, and others who have elevated the sport of running in the state through their dedication and accomplishments. In 2010 the High School Athlete Recognition Program was introduced, awarding 7 high school distance runners with High School Achievement Awards recognizing not only athletic achievement but community leadership and character.