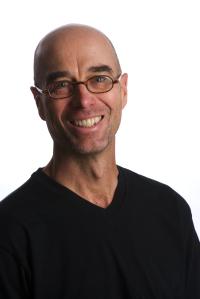 Mike Sandrock is an award-winning sport journalist with a quarter-century of running expertise. He currently covers running for the Daily Camera newspaper in Boulder, Colorado, and maintains freelance status with numerous publications, including Running Times, Runner’s World, Marathon & Beyond, and Trail Runner. He is also a member of the Colorado Press Association, where he has won numerous accolades for Best Sports Story of the Year. As a runner, Mike has trained with many elite athletes and Olympic champions, with personal bests of 2:24:00 in the marathon and 30:23 in the 10K. Mike currently resides in Boulder, where he runs, writes, and manages the Shoes for Africa project that he founded. This program donates new and used equipment to underprivileged athletes around the world. 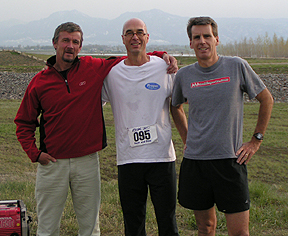